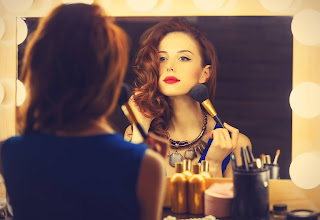 Today we are going to have an experiment! There are no right or wrong answers. Join us as we discuss the fate of a child actress gone too soon, Anissa Jones, the former star in the role of 'Buffy' in the American sitcom from the sixties, 'Family Affair'.
Before we get to her story, we will give you three amazing updates in general:
Let's get back to the main feature, where we take the CERN our of Dis-cern-ment and Dis-CERN-O-meter...we will save that strange place and the rituals associated it for another trip down the infamous 'rabbit hole'.
Back to Hollywood... 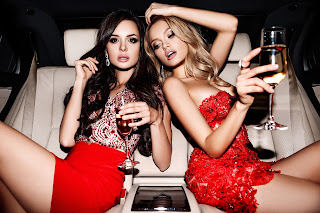 Here is her Wiki article Anissa Jones
It sounds pretty cut and dried, doesn't it? The same old story--lost to drugs. 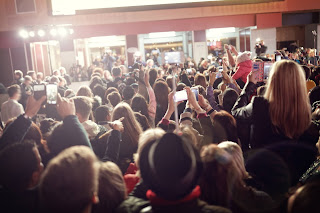 Here's what's amazing about here, that caught my eye. 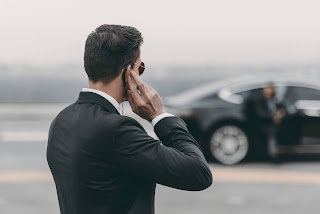 What makes Hollywood go?
Unlimited cash, and also, the CIA, and even further, the, um, to say it politely, the NWO agenda.
Does Hollywood have access to damage control?
If someone were, 'euthanized' to put it mildly, in 'ritual'--could there be a coroner who could be bought?
What happened to these others? 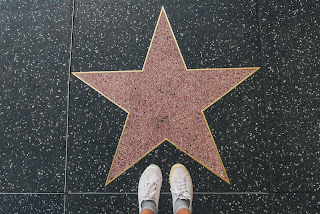 I was fascinated because Anissa lived in Los Angeles but died in a party in Oceanside, quite a drive to the south. She was with 'a new boyfriend' (handler?)
Here is something cool. A 'ghost box' interview.  video is here. Frankly, being a medium is so much simpler!
P.S. Cory Feldman knows what happened to Heather. If you know where to dig, you'll find it.
Ross
Carla is sorry, deeply sorry, that there is an incredible appetite for children in Hollywood. Both figuratively and literally.
It's in the area, it's endemic...not the happiest place on earth for these kids.
I want you to remember kids like Anissa, who never got to grow up, and also, children like Corey whose youth was stolen from them, and they must endure a lifetime of pain.
There is hope! (he holds one finger up).
With God, anything is possible.
Healing is on the way.
Remember them, and everyone like them, in your daily Reiki practice. Send it to the offenders and predators too, because many were victimized like Corey in their youth. This practice is intergenerational. And it needs to stop.
Thank you for holding the Light for those who cannot defend themselves and are in it too deep, way over their heads, like beautiful Heather and Anissa, and most likely Brigette too.
Good times are on the way, and what we are doing here with this experiment with you is a little, um, 'housecleaning' for some of the soil and darkness on Mother Earth. Exposing it, shining the light so the things have no more shadows to hide in, any longer, is the way it is done.
Please do not support any businesses you know who are linked in any way to child trafficking.
Thank you.
clap! clap!
Aloha and Mahalos,
Namaste,
Peace,
Ross and Carla
The Couple who love you and always hope for the best!
Share Share on Facebook Tweet Tweet on Twitter Pin it Pin on Pinterest
← Back to Feed