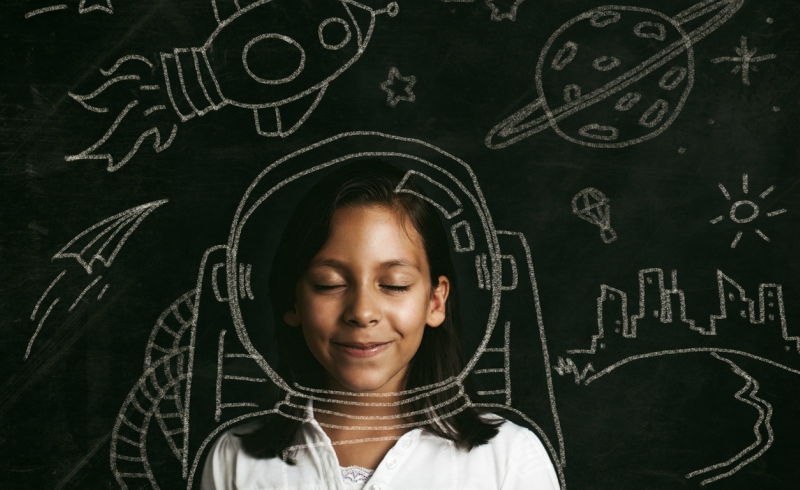 We all are interested in Eastern (also known as “oriental”) medicine, Tibetan methods of diagnosis and Japanese technologies. But the list of Eastern uniqueness will be incomplete if we do not mention Japanese approach to raising children.

The main postulate of this approach declares that there are no silly or smart children from the birth. No one is born with exceptional talents. But any skills can be developed in case there is a systematic approach.

With the age, the kid will determine for him/herself what is more exciting: drawing or music, gymnastic or swimming, chess or skateboarding. But in order to have such an opportunity to choose, parents should not lose a single minute. And expand the horizon of knowledge of their child from the very beginning.

Noteworthy that one of the followers of this concept of kids early development was Masaru Ibuka, co-founder of Sony. He even wrote a book on this topic. And this is another reason for young moms and dads to get deeper into it.

DO NOT POSTPONE PARENTING FOR TOMORROW

We used to think that true parenting begins with a kindergarten. But in reality, human capabilities are still little explored. And we cannot even imagine what a potential is hidden in every single newborn.

According to zoologists studies, at the moment of birth the human cub is 10–11 months behind the development of other animals. Some researchers attribute this difference to the characteristics of the development of human brain. By 40 weeks the skull gains its maximum size to pass through the birth canal of woman. And if all the major organs are fully formed by this time, cells of the brain of a newborn continues to actively form and develop in the postpartum period. When there are already no restrictions on size of cranial box.

Recent studies have shown that by the age of three the structure of brain is formed by 70–80%. Meaning that by this age future skills and habits are mainly determined.

Summing all it up, maximum attention should be paid to the development of a baby in the early years and even in the early months.

TASTE AND PREFERENCES OF THE CHILD ARE INCULCATED IN EARLY CHILDHOOD

We all assume that babies cannot perceive “adult” information. But an experiment conducted by Sony dispelled this myth.

Six-month-old kids were given to listen to various tunes. Scientists recorded kids’ “feedback”. The result showed that the 5th Bach Symphony turned out to be the most exciting music for six-month-olds, followed by popular pop songs. And last but not least, the kids were interested and reacted to the children’s songs. This ability of babies to perceive classical music is truly amazing. Indeed, not every adult can perceive such complex musical forms.

The brain of a child is a blank sheet. And the future preferences of a baby depend on what information is recorded on it in the first years of life. It is important to remember that when receiving new information child evaluates it impartially.

Unlike adults, who are ready to admire intricate work of art only because it costs millions dollars, children appreciate the painting on a sensual level. And always distinguish fake from true beauty.

Kids perceive any information in images. This is the key skill for creative thinking. For a kid it’s easier to remember the word “bird” rather than the word “nine”.

In fact kids take no real efforts to perceive new information. It can be much more interesting for children to play with an ordinary wooden snag, fantasizing with its application, rather than with a plush Mickey Mouse.

There is a well-known story of Japanese children of three and five years who were fluent in five languages. At first, their father was criticized for overloading children’s brain with a huge amount of information. But soon it became clear that children could easily learn languages during the game and did not cause any confusion.

There are no categories “simple” or “difficult” for children’s brain. For kids all the information is equally new and interesting. And with a competent approach, they are like a sponge capable to absorb and absorb amazingly a lot.

PARENTS PLAY THE MOST IMPORTANT ROLE IN CHILD PERSONALIZATION

It seems that human cub is automatically acquired human manners. But the process of adaptation of child to the world is truly amazing. It is enough to recall the story of “wolf girls”, the twins Amala and Kamala. In the 1920s, missionaries from India found in forest two girls, who were raised in a wolf pack. Despite all attempts of the couple to teach girls “human” behavior, twins continued to show wolf habits. That foundation, which was laid within the first days, remained with them for a whole life.

A similar example is given by Masaru Ibuka in his book. This is the story of a Japanese girl who spent the first year of life with her grandparents in Tohoku Province. A year later, parents took their baby to Tokyo. At that moment, the girl was not talking yet. But what was the surprise of the parents when, starting to speak, their little daughter used the words in the Tohoku dialect. Although none of the parents spoke with her in this dialect in Tokyo. Even when the girl went to school, she could not switch to the generally accepted Japanese language. She continued to speak the dialect.

This case clearly demonstrates that child learns to speak long before uttering the first word. And it depends from parents — what will be the first word.

Those emotions, impressions and images, that child experienced in infancy, will forever be secured in subconscious and may play a key role in future formation of personality.

Geniuses are not born. Mozart was masterly playing the piano at the age of three. John Stuart Mill was able to read in Latin at the same age. But they both were not special at birth. The right information provided at the right time and skills acquired in childhood made them outstanding people of their time.

Every child is talented. But parents can help determine the ability to use those talents in the future.

Be attentive to your children!

If you believe in the work we are doing here at The Good Men Project and want to join our calls on a regular basis, please join us as a Premium Member, today.

All Premium Members get to view The Good Men Project with NO ADS.

Need more info? A complete list of benefits is here.

Talk to you soon.

The post How to Raise a Genius: Guide for Parents Who Care appeared first on The Good Men Project.