Lucasfilm Publishing has a major new publishing initiative being added to the Star Wars universe called The High Republic. Set 200 years before the Skywalker saga began, stories will unfold in a time when the Galactic Republic and the Jedi Order are at the height of their power, serving as true guardians of peace and justice around the galaxy. While Lucasfilm is still playing its cards pretty close to the vest with the upcoming stories in this older era of Star Wars, there were new details revealed during the company’s Comic-Con at Home panel today, including a new character with a connection to Star Wars canon during the time of the original trilogy.

However, if the High Republic side of things isn’t the kind of Star Wars content you’re looking for, then you might be happy to hear about the announcement of The Art of Star Wars: Galaxy’s Edge book that’s in the works, or maybe some new details about the upcoming collection of tales inspired by The Empire Strikes Back in the next installment of the new From A Certain Point of View anthology. Get all the details on these upcoming Star Wars books below. 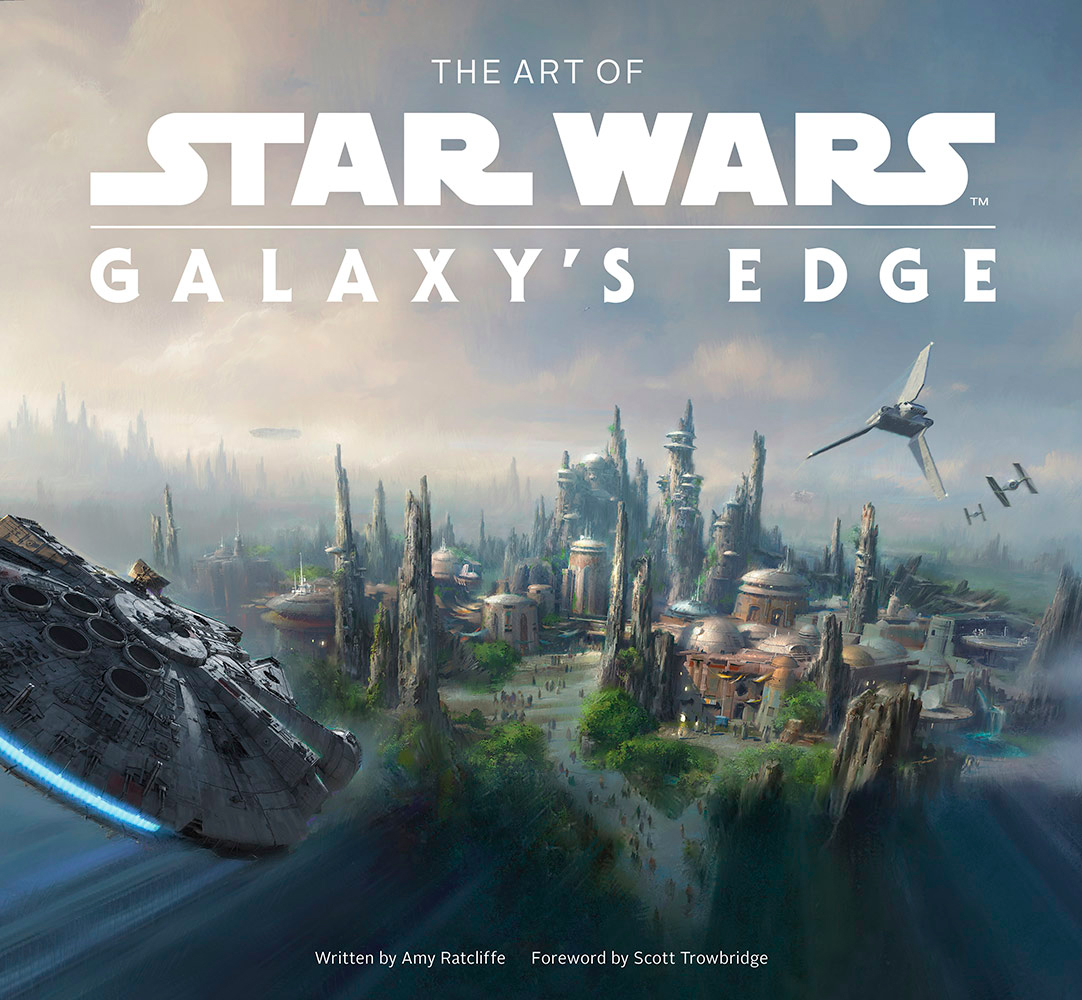 Surely some of you out there are bummed about the fact that this year is pretty much a bust when it comes to having any opportunity to visit a theme park and truly enjoy yourself. For those of you who were hoping to hit up Star Wars: Galaxy’s Edge for the first time this summer, there might be some consolation that comes from the release of The Art of Star Wars: Galaxy’s Edge.

Filled with concept art for the theme park expansion in both Disney World and Disneyland, this book by Amy Ratcliffe explores the creation of Batuu, a planet that is now canon in the Star Wars universe and home to many tales featuring some of your favorite characters. We’re not sure how extensive the details will be about everything that went on behind the scenes, but at least flipping through the pages of the book can keep you occupied as you wait for a chance to visit Batuu yourself. 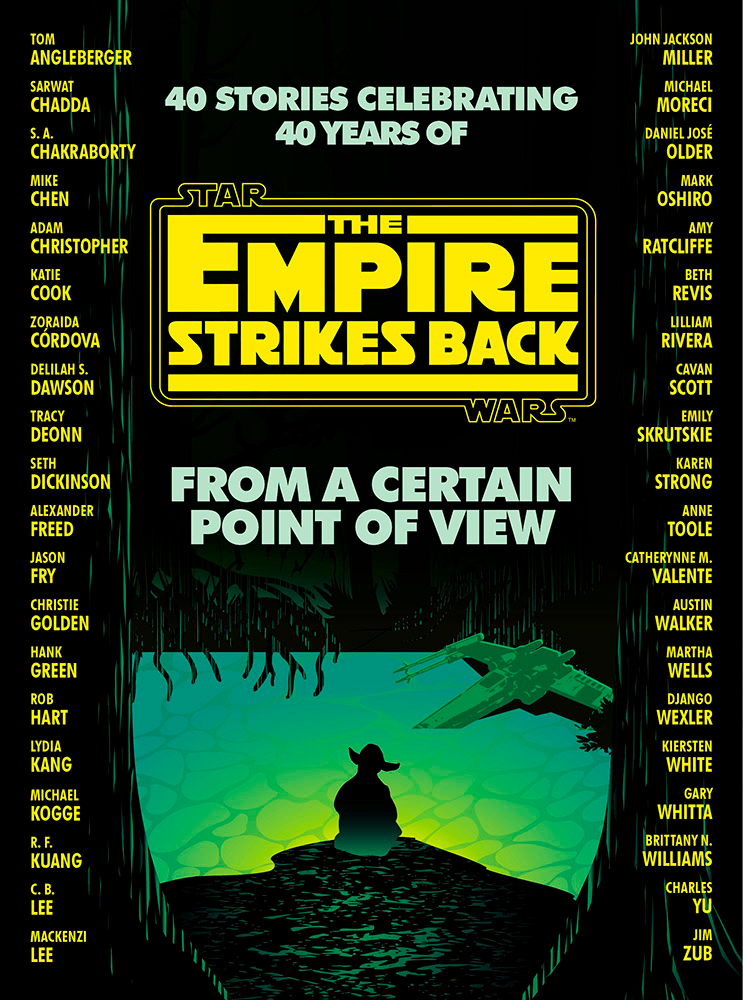 From a Certain Point of View Brings Back The Whills

In case you never heard about the first installment of From a Certain Point of View, it’s a collection of short stories set during the time of A New Hope that reimagines certain scenes from the perspective of supporting characters in the Star Wars universe. Some stories are dramatic, others are funny, offering an eclectic mix of tales. Now The Empire Strikes Back is getting the same treatment, and one of the stories within was teased.

You might remember that George Lucas’ original title for Star Wars was The Journal of the Whills, which is where the idea comes from of The Whills being the ones telling the story of Star Wars. Writer Tom Angleberger contributed a story about The Whills to the first From A Certain Point of View book with a comedic one, featuring two of the Whills arguing about how to record the history of the galaxy. In this new book, they’re at it again, this time fighting about what should be in the opening crawl of The Empire Strikes Back. Star Wars: The High Republic: A Test of Courage

Finally, the only new details revealed about The High Republic during the Comic-Con at Home panel came from writer Justina Ireland talking about her upcoming book Star Wars: The High Republic: A Test of Courage. Though this is a book geared towards junior readers, all of The High Republic stories are connected, so characters from these books for kids may crossover into the more adult-oriented novels. And since Star Wars fans need to know everything about everything in the Star Wars universe, here we are.

One of the characters in A Test of Courage is Avon Starros, who Ireland describes as a 12-year old girl who is obsessed with science and has been causing some trouble for her mother, who is a Republic senator. So Avon Starros is sent to the edge of the galaxy as part of a diplomatic mission through the Republic outreach program known as the Starlight Beacon. She will search for answers to the questions she has about the Force, conduct experiments with lightsabers, and eventually get caught up in a dangerous situation after the inciting incident that sets off all the stories in The High Republic. Thankfully, she has a droid named J6, modeled after the droid ME-8D9, to help keep her safe.

In case you didn’t realize, Avon Starros shares a name with Sana Starros, the smuggler who claims to be Han Solo’s wife, though the scoundrel denies it up and down. Ireland wouldn’t reveal exactly what the genetic connection was since they’re separated by generations, but it wouldn’t be surprising for Avon Starros to share some traits with Sana’s more rascally side.

There will be more updates about upcoming Star Wars books soon, so stay tuned.